Living a Life of Pride: From Dance Moms to Dancing with the Stars 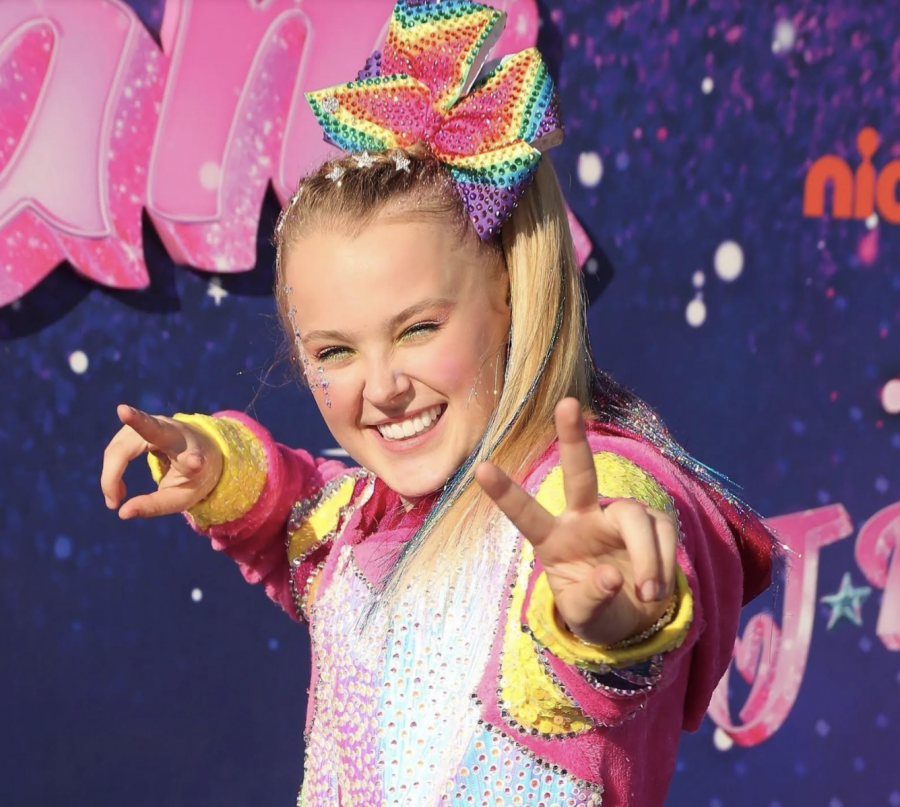 Jojo Siwa has been making waves in the industry since she was nine years old. She was an undeniable presence on the show “Dance Moms,” taking on the now infamous Abby Lee Miller.

Jojo Siwa has since moved on to record two hit singles, win three Nickelodeon awards, perform at the Kid’s Choice Awards and headline her own D.R.E.A.M Tour in 2019. Now, at 18 years old, she has a net worth of $20 million dollars.

In January, Siwa came out as gay, opening the minds and the hearts of her fans as well as her celebrity peers. Her bravery has undeniably sparked unexplored topics and tough conversations in family homes about identity and society.

Despite all she has accomplished so far, Jojo Siwa’s biggest accomplishment has yet to unfold as she dances her way through the 29th season of the wildly popular competition show “Dancing with the Stars.”. Her presence on the show is groundbreaking, as she is now making history as the first celebrity competitor to dance with a same-sex professional dance partner.

Her partner, Jenna Johnson, is married to well-known Dancing with the Stars professional dancer Valentin Chmerkovskiy. Jenna is not part of the queer community, but her commitment to Jojo, dance and advocacy for queer visibility has made quite an impact.

America’s sweetheart shared her truth with the world and the world has shared their support. Whether you are a fan or not, Jojo’s tenacity is remarkable, and that is something to be celebrated. You too can support Jojo Siwa and follow her journey to win the Mirror Ball Mondays at 8 p.m. on ABC.