Live, love, laugh and hit play!: Here are some of the best shows on Streaming Providers 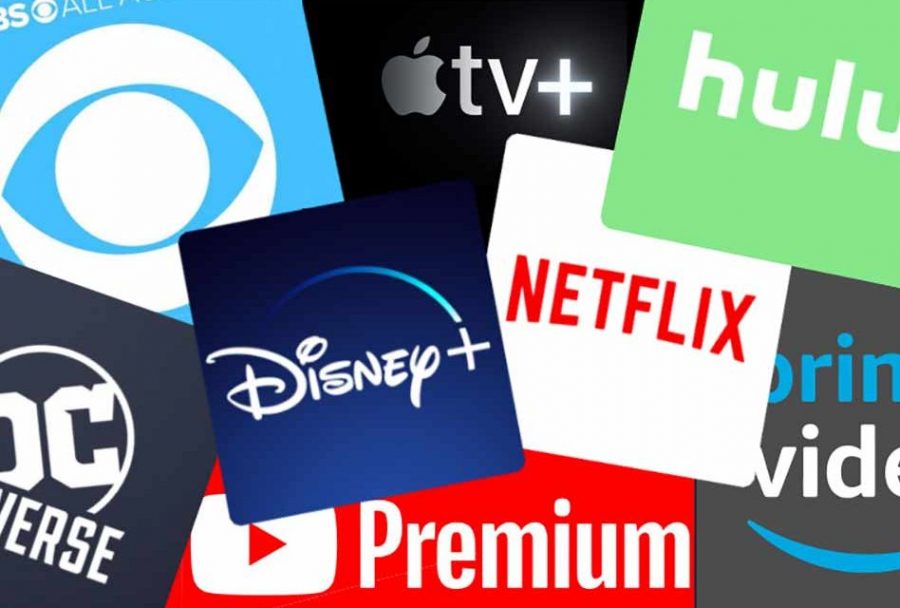 Let’s face it: the pandemic has turned many of us into couch potatoes devouring anything and everything that television networks and streaming services have to offer. Hopefully, some of us pulled away from the picture box and learned new skills, maybe even a new language; but for those of you who haven’t, here is a list for you!

Streaming services are the new thing — it seems like every network is coming out with its own slew of exclusive content that you can only get through their particular streaming service. A few well-known streaming services include Disney+, Paramount+, HULU, Amazon Prime Video, HBOMax and the “O.G” NETFLIX, among many others that have been popping up recently in the TV-verse.

Here is a list of five of the hottest shows out there that not only provide interesting characters and addictive storylines but hilarious entertainment for TV addicts anywhere.

Superheroes gone bad– that sums up this wild DC/ Marvel knockoff. There is no “what if?” here as we explore the superhuman psyche. Does saving the world mean you can save yourself? Blurring the lines of good and evil has never been more entertaining. This show leaves no stone unturned with comedy, gore, insane dialogue and of course a lot of superhero power! Available for streaming on Amazon Prime Video.

In this fresh approach to the “whodunnit?” genre, we explore the “why” just as much as the “who.” “White Lotus” brings the drama and mystery in a psychological, warped comedy set on the island of Hawaii. Several themes get explored in this not-so-relaxing getaway as the guests find out what is true about their surroundings and themselves. Available for streaming on HBOMax.

Is nostalgia your thing? Do put on a Spotify playlist and reminisce of better days? Do you ever sit in bed late at night and replay awkward moments back in middle school? Well, this show is for you. This self-proclaimed “cringe humor” show gives you all the feels and revisits a time when life was much simpler, yet so complicated. We follow Maya and Anna as they experience all those uncomfortable moments from our adolescence in a slapstick comedy that will have you screaming, “I can’t believe they’re showing that!” and, “Yeah that definitely happened.” Available for streaming on HULU.

Things change, and nothing is ever certain. The world has learned that the hard way, and so has Jean Smart’s hilarious character in this witty comedy. Worlds collide as a cancelled writer gets paired up with a legendary comedian as she also gets canceled from a headlining gig. When life gets tough, you have to laugh. This show gives you all the laughs and a clever storyline that will keep you clicking for the next episode as soon as that button pops on the screen.  Available for streaming on HBOMax.

Sutton Foster trades in her Broadway equity card for a fake ID in this dramatic comedy. The show takes on ageism and reinvention. “Younger” asks, “If you could do it over again, would you?” Sutton pairs up with Disney’s favorite Hilary Duff as two editors who make their way through the world of publishing and question their fate. Available for streaming on HULU.

Take a break from all the school work and stress. Find a moment to enjoy yourself and have a laugh. Most of these streaming services offer discounts for students, so take advantage and don’t miss out on the great entertainment these services have available.