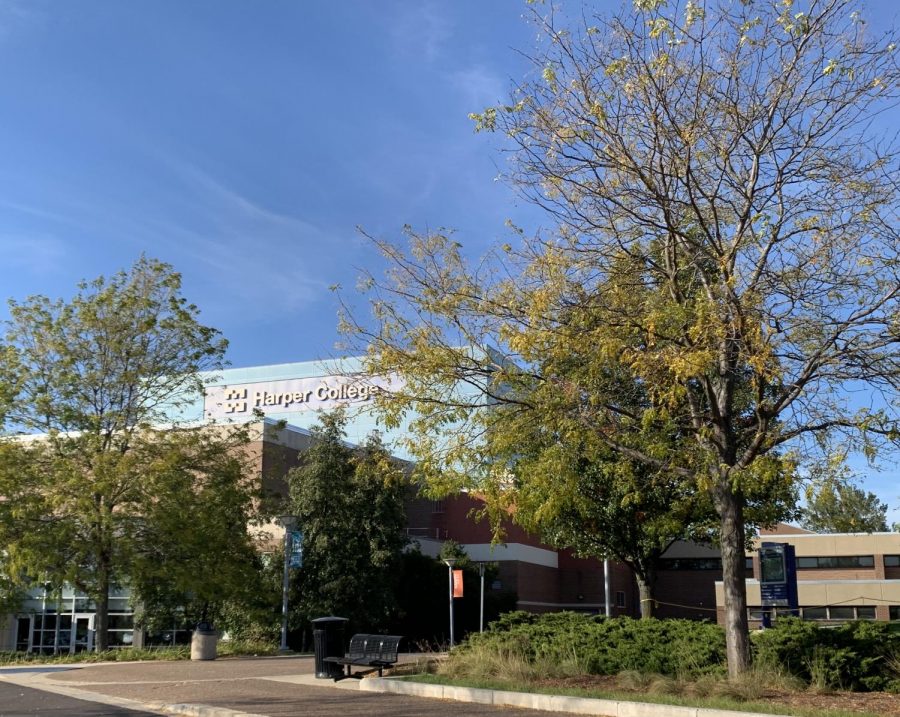 Student Government Association (SGA) and Harper Sustainability are collaborating to propose the addition of solar panels onto Harper’s campus.  Alongside the campus architect and sustainability manager, SGA is working on creating a proposal to the Facilities Committee who are responsible for infrastructure on campus.

In efforts to compile potential systems on campus that are suitable for the switch to renewable energy sources, SGA has been approaching faculty who have a greater understanding of the campus.

The installation of solar panels would be easier than other renewable energy sources, and they are suitable for powering small loads, stated SGA member Dylan Hildebrand. Within SGA’s congress, there is interest in utilizing solar energy to power the fume hoods for the chemistry department, which have a consistent energy consumption.

“[The fume hoods] are not a critical system and can be isolated from the main energy grid and hooked up to the panels. It makes them a suitable candidate,” said SGA Sen. and student representative for the Facilities Committee, John-Luc Pec.

To reach complete sustainability the campus would transfer the current energy usage, which comes from coal and fossil fuels, to renewable energy sources. Solar panels will generate energy for the campus, on the campus.

“REC’s already help lower our carbon emissions,”Hildebrand added.  “If we can just start with the fume hoods and install solar panels, it shows that Harper not only has the goal of becoming completely sustainable in the near future, but that the campus is taking action with that initiative.”

Come November, the proposal for the addition of solar panels onto campus will be presented with the goal to have it approved and added onto the Capital Projects list of additions to be made on Harper’s campus over the next few years.

“With this change of administration and them being more open to the idea of adding renewable energy sources, we might actually have the chance to get this done,”  Pec said.

Alongside the possibility of solar energy being used, Harper has made new developments to become more environmentally friendly. Campus construction has utilized LEED Standards, which stands for Leadership in Energy and Environmental Design, meaning that new and redeveloped buildings are built with the effort to save energy and utilize green systems.

Motion sensors in Building Y reduce unnecessary energy consumption. Daylight sensors have been installed with the intention of using as much natural light and reducing the use of artificial light. There has also been the installation of double pane windows, which provide second layer of insulation and increase energy efficiency on campus.

A push for students, staff, and faculty to act in being environmentally friendly on campus has also been made with waste reduction initiatives such as labels on recycling bins that show what can or cannot be recycled, water bottle filling stations that encourage the use of reusable bottles, composting and automated hand dryers to reduce the use of paper towels, and other programs.

Harper’s Sustainability page offers more information regarding current energy usage, tips on going green, and other ways that students and staff are taking action with their efforts on going green.